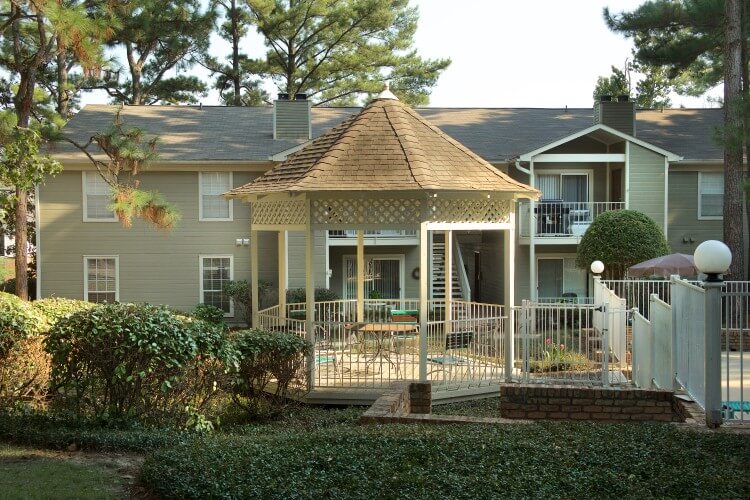 Windscape, a 72-unit community developed in 1984, is 10 miles east of downtown Mobile in the highly regarded Daphne submarket on Mobile Bay's eastern shore. Baldwin County's median household income is 18% higher than the State of Alabama and enjoys one of the most highly regarded K-12 school systems in Alabama.

The portfolio is proximate to Mobile, Alabama, and Pensacola, Florida, with a combined population of over 1.1 million people. ApexOne Growth and Income Fund I purchased Windscape and will hold long-term to capture growth and appreciation.